The NRA can mobilize quickly. Guns are big business, something not often pointed out. The media usually interviews the lone gun shop owner, like a Mom and Pop operation, when a massacre happens. Yet, there are more gun shops in the USA than there are McDonald’s and Starbucks combined.

That the NRA advertises for gun manufacturers via Madison Avenue tactics that bring in the fear factor of dying if you don’t have a gun to protect yourself or your family, or if that doesn’t work they invoke infringement of the Second Amendment, in other words, nobody should take away your right to defend yourself, should come as no surprise, since in the USA, gun manufacturers cannot advertise their products on T.V., radio, newspapers, etc. 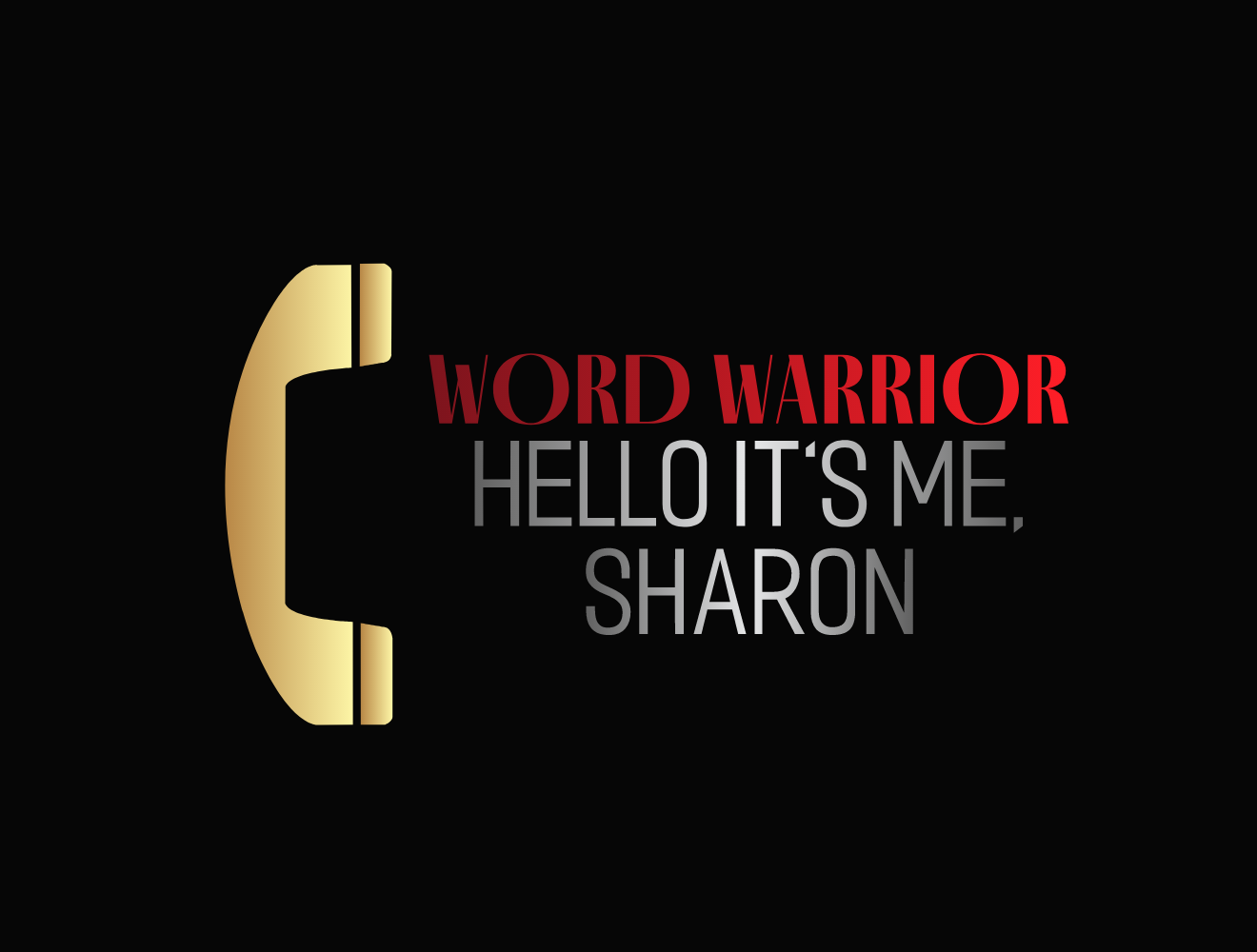 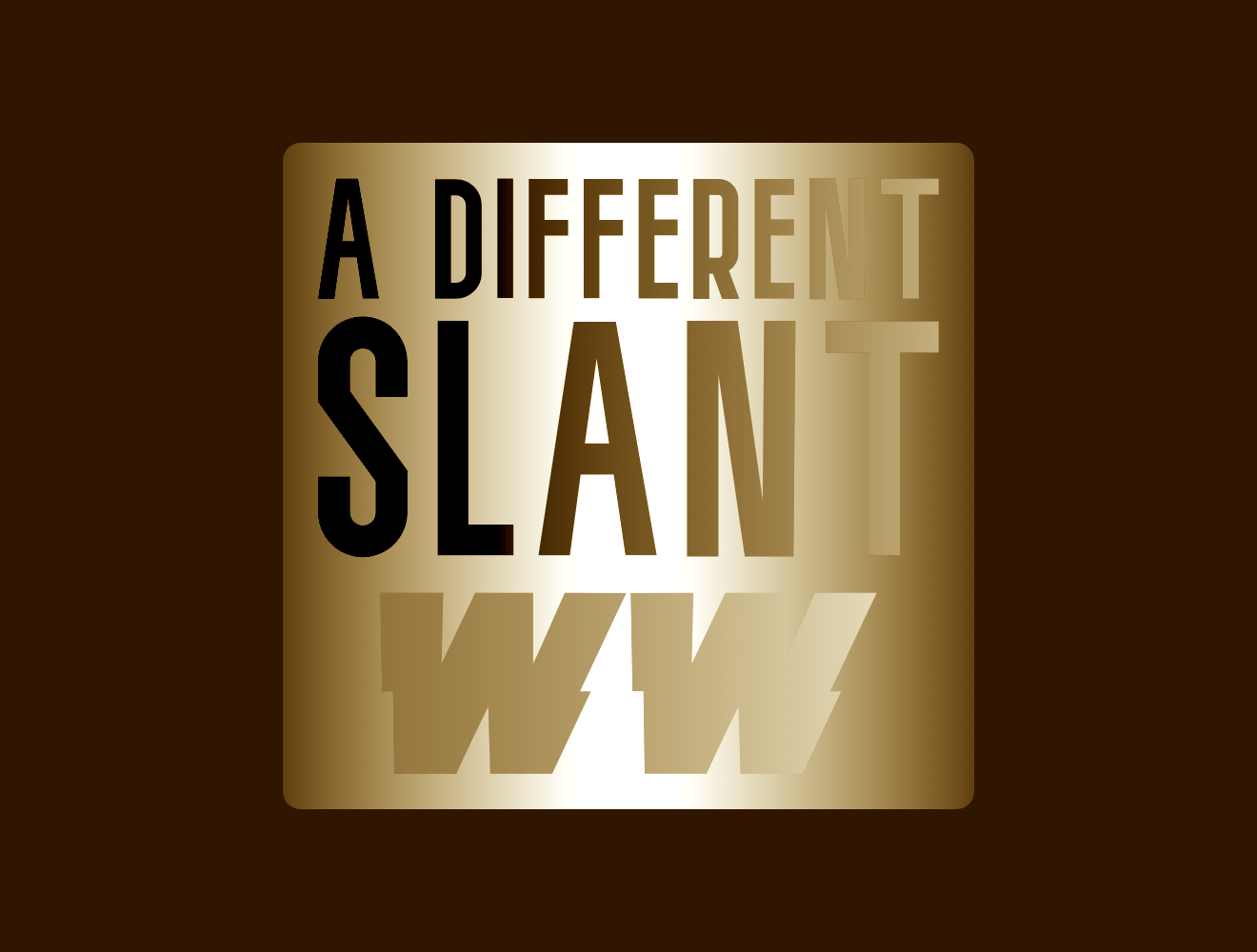 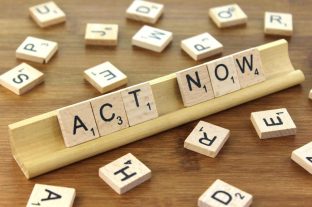 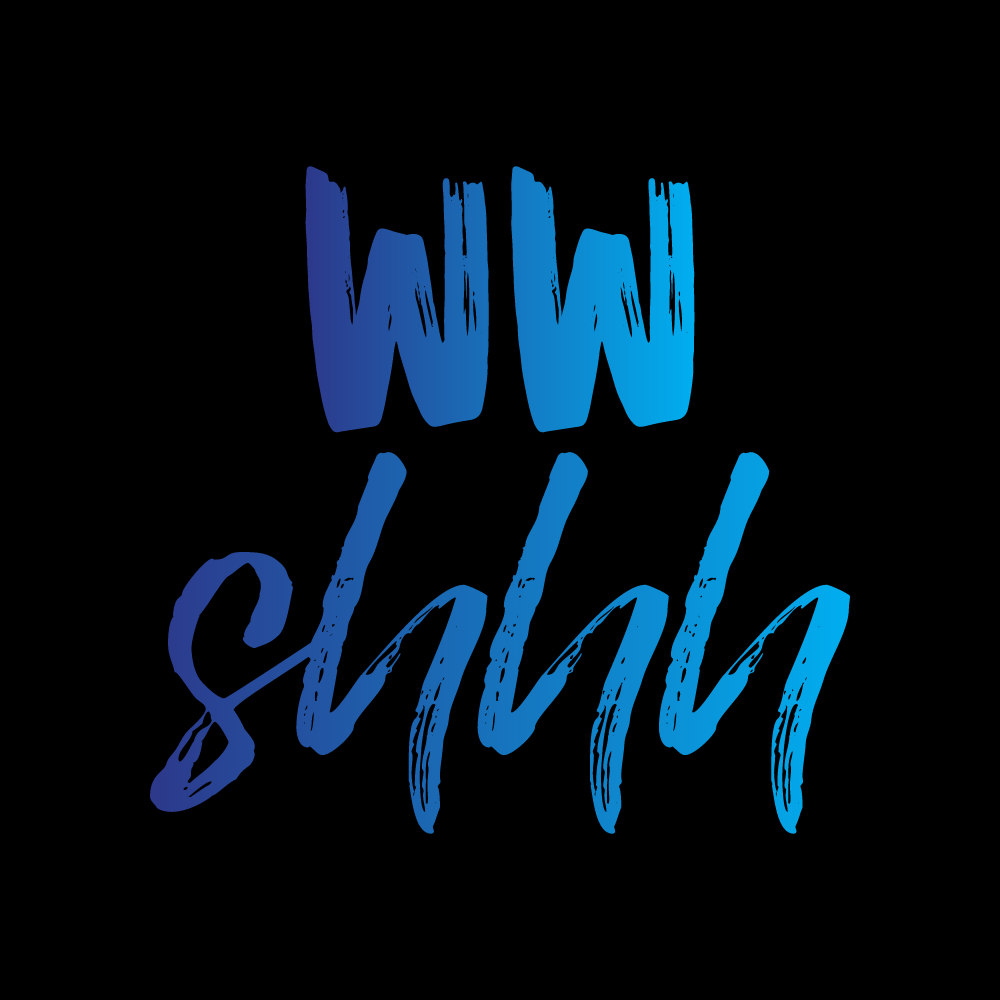