Word Warrior Opinion: I have a better solution to all of this mess, and everybody’s interpretation depending on what article you read from what news organization, and what it really means to women, specifically poor women, no matter what their religious affiliation, nor the religious affiliation of the company they work for.

In America condoms are sold over the counter to men/boys. Sell birth control pills over the counter to women/girls. No questions asked. This solution satisfies the corporations, whom the so-called religious right people support at the expense of everybody else, and makes profits for the pharmaceuticals. But they have to be cheap. They’re made cheap; you can sell them cheap.

Not unless what you’re trying to do, by enslaving women/girls (with children they couldn’t financially plan for) gives you, a forever race (all colors in on this one) of slaves to work your prosperous companies at low wages forever. Mothers with six kids aren’t going to find jobs above the minimum wage.

My Name IS Sharon Lee Davies-Tight. I communicate through Thought, Word, Action, Food, Art – and my GOD communicates through ME. Drop A Dime and I’ll say your name to my GOD. Only The Name, so be precise. The asking part is something you do yourself.

TAP THE WHEEL OF FORTUNE

TALK TO YOUR GOD 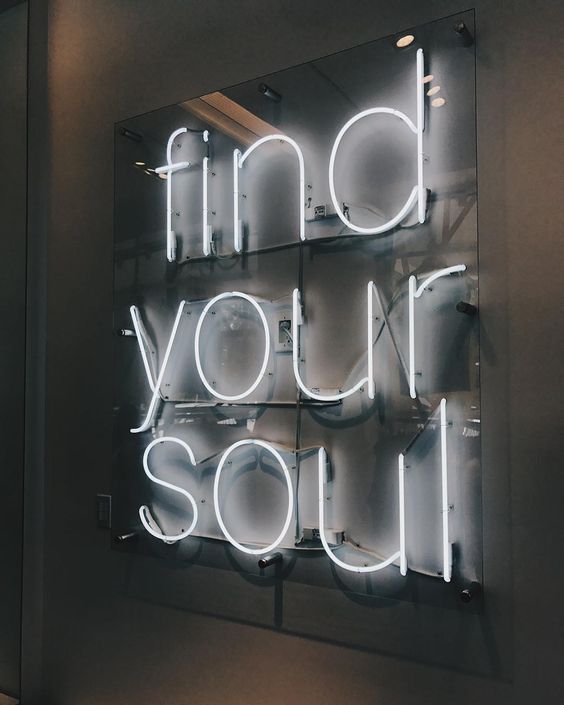 My Name IS Sharon Lee Davies-Tight. I communicate through Thought, Word, Action, Food, Art – and my GOD communicates through ME. Drop A Dime and I’ll say your name to my GOD. Only The Name, so be precise. The asking part is something you do yourself.

IT’S YOUR TURN TO SPIN

TAP THE WHEEL OF FORTUNE