If I’m smart, that doesn’t make you dumb.

If you’re smart, it doesn’t make me dumb.

Why do people do that, looking for attention, oh you think you’re so smart, I must be the dumb one? Why does there have to be a dumb one? You’re not the only smart one in the room or in the family, or in the group? Why even say it? What does it accomplish?

I think what we’re talking about here is not smart or dumb, it’s confidence or the lack of it that seems to be at the core of the dumb and smart issue whenever it rears its head to disorient someone.

Self-esteem, maybe. Living in Cleveland, I hear that a lot from American Blacks. They play the dumb card, but they say it, not just act it. It’s a pity card, dumb card, racist card, they play the whole wucking deck – just to get attention, because it worked sometime long ago to get them what they wanted, even if it wasn’t deserved.

I see wealthy people of all races do it, poor people and everyone in-between. It is not gender-specific, nor age-specific.

White people do it. A lot of people do it. Jews do it ad nauseam. What is that? Why would I want to go around calling myself stupid? It’s pathetic. They’re not dumb, they’re pathetic. But it gets others feeling sorry for them and hating the person it was directed at. That’s power no matter how you slice it. Jeeze, how do you deal with that?

You don’t. You can’t. That power has too strong a pull, so you shift your own gears and go to a different place. It’s not your issue. It’s their issue. 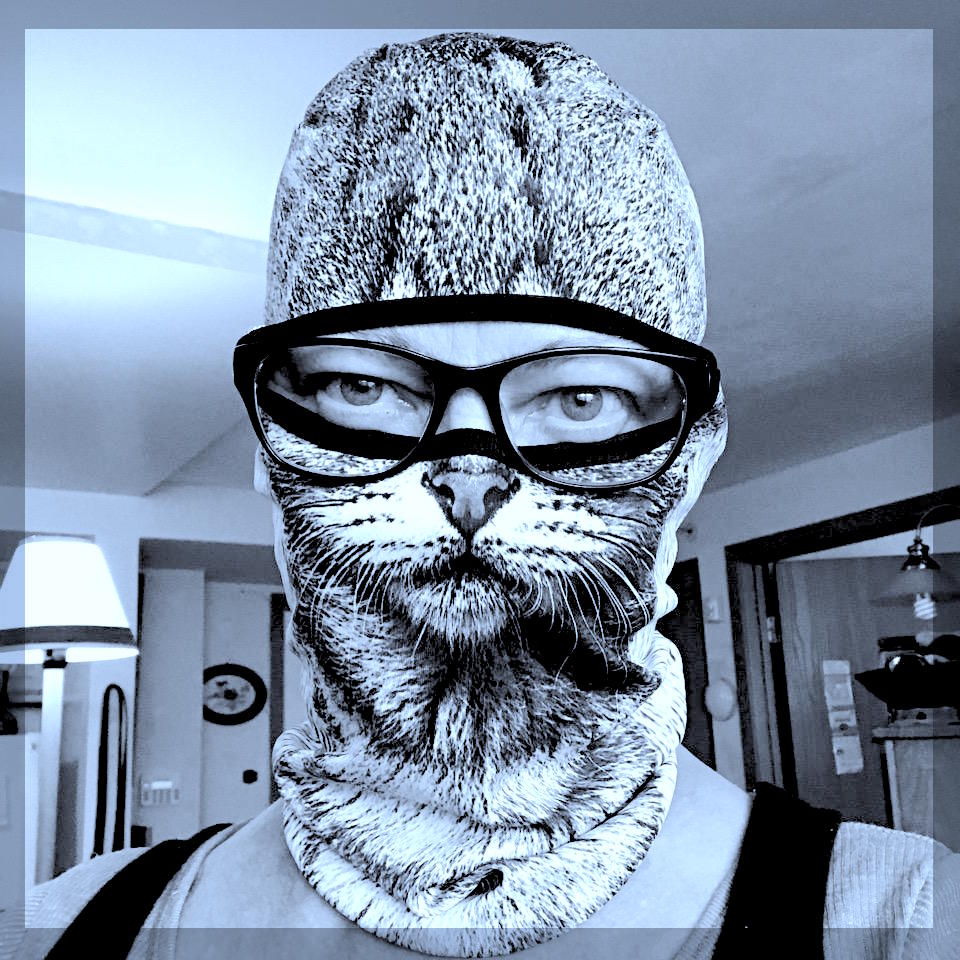 YOU'RE THE REASON I NEVER HANG UP...