Frankly, I’ve never witnessed in my lifetime the power that one man has over the emotional responses of so many people worldwide – instantaneously. This is no slow burner. He pops people. One person does all that with a tweet – less than 144 characters.

Usually it’s a massive government operation designed to sway the population of a people into thinking – for the purpose of behaving – in a pre-designated way over time, that eventually gets the attention of the populace as being overly manipulative.

This – what he does – is a pop. He punches back when he gets punched. Everyone said he couldn’t be president with such thin skin, but as it turns out, the skin of the opposition is thinner. Much thinner. Hysteria type of thin. So, my suggestion is to practice what you preach. Don’t throw the first punch. Get control of your emotions.

You punch him, then you go hysterical when he fights back. You all do it like clockwork. It makes for great theatre if you like that kind of theatre – angry, popped heads jumping off your necks, eyes lobbing all over the place as if you’re covering all your bases with your faces as you shout non-stop your highly charged name-calling rants – the very behavior you tell him to stop doing, you’re doing.

Wake up. Startle yourself. Step away from yourself. See yourself looking and acting like you tell him not to look and act. Who do you think you are, his mother? You are too emotionally involved with this man whom you desperately want to control, who doesn’t want to be controlled. By YOU? Really? What delusional fantasy drug are you taking whereby you would even think that your job as a journalist was to control a president? What a president thinks, says and does? Or you’ll bring him down? That’s crazy talk.

You don’t get to beat somebody up, then tell the one you beat up to just walk away. Listen to yourselves. You get paid to keep your cool, to report the news, not to make the news by making it clear that your job now is to take down a president.

Hillary Clinton engaged in the same mud-slinging behavior. She lost the election because she repeatedly disrespected a foreign leader during her campaign, then lectured white people on racism to make black people vote for her. If she thought she was going to be president, she wouldn’t have been playing on a Russian prejudice that evidently didn’t exist in the USA. And, Blacks don’t respect people who turn on their own. They use them. They don’t trust them. She used prejudice to win and lost.

Donald Trump is one person. When he speaks, he speaks alone. The pile-on by news analysts and journalists and commentators and people who actually have their own shows after he speaks anything is nothing like I’ve ever witnessed. It’s pure ugly. It’s the devil, the evil, in all of you being unleashed on one man, one person, the President of the United States. He is supposed to turn the other way when you pile on the abuse – according to you. That’s the protocol. That’s how the system works. That’s how the system has always worked. Well, if that is so, and I’m not denying it, then the system of governing is rigged. It’s fake out front in view of the populace for the purpose of keeping the populace from knowing what’s really going on in their government.

I don’t want to watch wimps lie on T.V. Hysteria is a wimp response. A component of hysteria is filling in the blanks with anything that comes to mind that is also destructive. Hysterics are not reality based.

Responding in kind is also a wimp response.

This all goes for you too Mr. World Leader.

When you say you’re taking the high road, everybody knows the high road isn’t familiar to you, that you’re faking being nice.

To congress and all public officials, I’m sick of seeing you expose your ugly. It serves no purpose except to incite the populace into a frenzy, whereby they turn on family, friends and associates. Donald Trump isn’t doing that, you are.

If somebody can’t work with Donald Trump, they can’t work with anybody. Fire all the asses who refuse to work with the President of the United States. He likes and wants results. You all like to delay, delay, delay till the next election. I don’t care who else did it. We’re here now. I don’t expect any further delay from any of you.

Politics in America has a new face – and it’s way overdue.

Accept it and work with it. 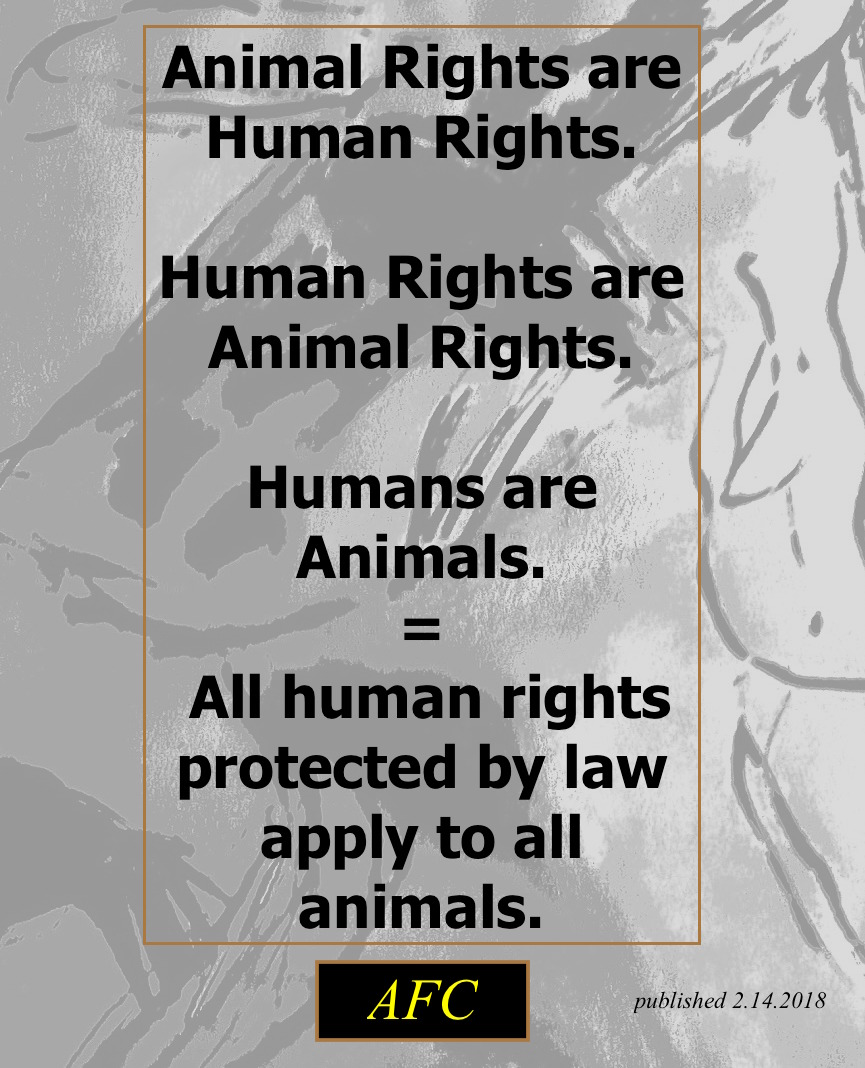