TO THE FAMILIES OF VETERANS: THANK YOU FOR YOUR SERVICE

“LEAVE WITHOUT A TRACE” A war story-movie about the sacrifices a family makes in real time on the ground, when one is called or decides to serve their country. Based on a novel by Mindy Mejia, the film explores such sacrifice and how it impacts initially and alters forever the family dynamic.

A slow-mover that mesmerizes the viewer, forcing one to sit still the mind as it opens wide the harsh reality of physical and psychological isolation.

Trying to heal what can’t be told, the family stumbles, succumbs and rises to a different understatement of who they are, and how to survive the changes that war brought upon them.

Rather than being left with images, facts, and figures from the theatre of the aftermath of war, the viewer takes with them a part of the collective soul of all veterans – the only part common to all – that they will ever allow you to see. Everything else is uniquely private to each individual veteran-family.

Happy Veteran’s Day to all my Veteran-family members!

I am a family-veteran. I became one when I was born into a family who served and became one again each time another family member put on that uniform.

I know what isolation looks and feels like. Over time that place brought me comfort knowing I was surviving something somebody else experienced, which I had no control over.

I believe war is NOT inevitable. Absent war and absent the intentional infliction of harm is a world I aspire to help engineer. Using my own free will and self-control opens the doors that need opening and closes those that need closing.

This is a story about accepting where we are now and working from there to achieve tomorrow.

I know that story.

‘Beauty is in the eyes of the beholder.’

Interpretation of art operates in the same way.

“It’s not for the artist to interpret the art for those who view it.

When the artist guides the interpretation for the viewer, it corrupts the art.”

A LESSON IN OPPRESSION

“When one work of art is interpreted in the same way by everyone who views it, it’s a lesson in oppression.” 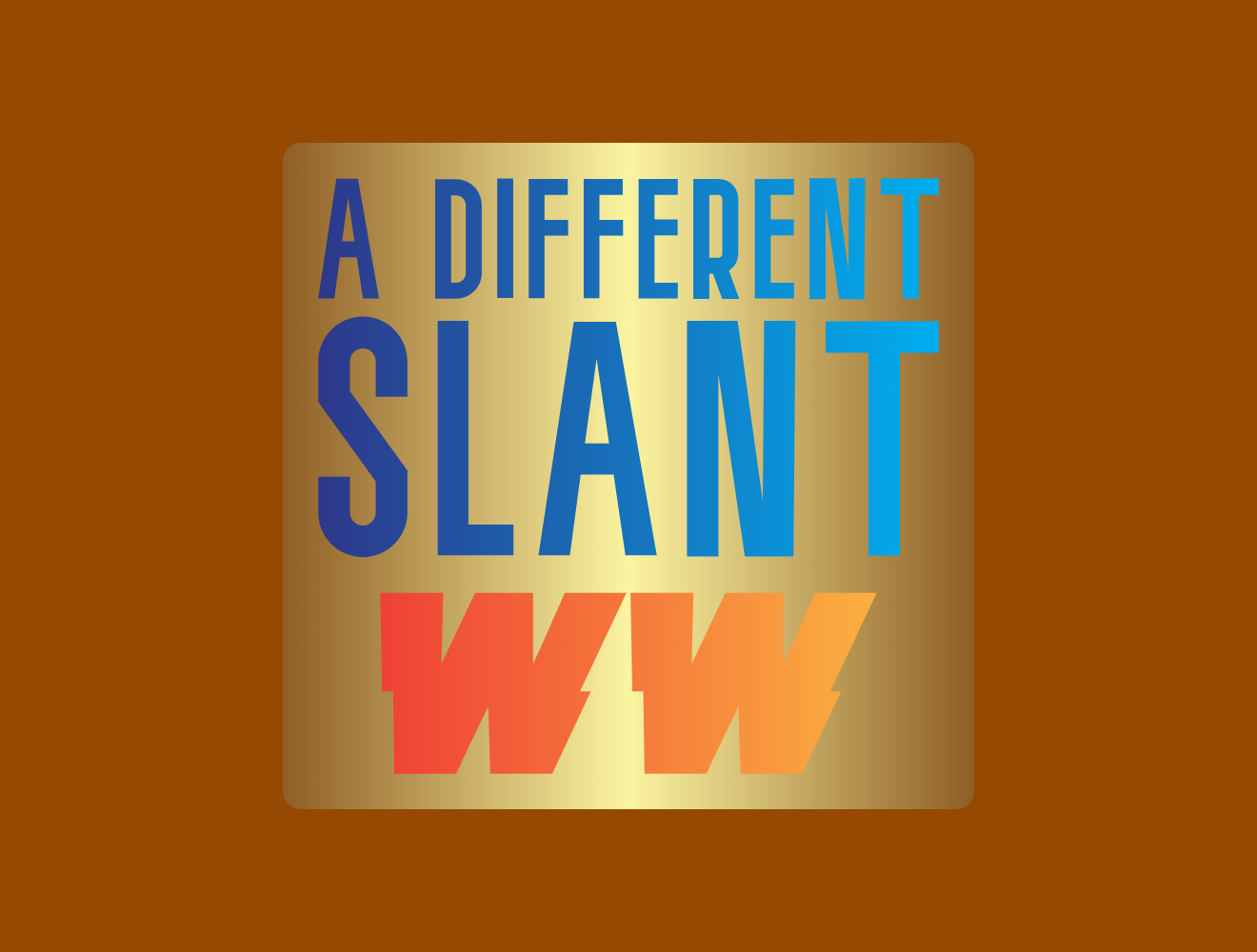 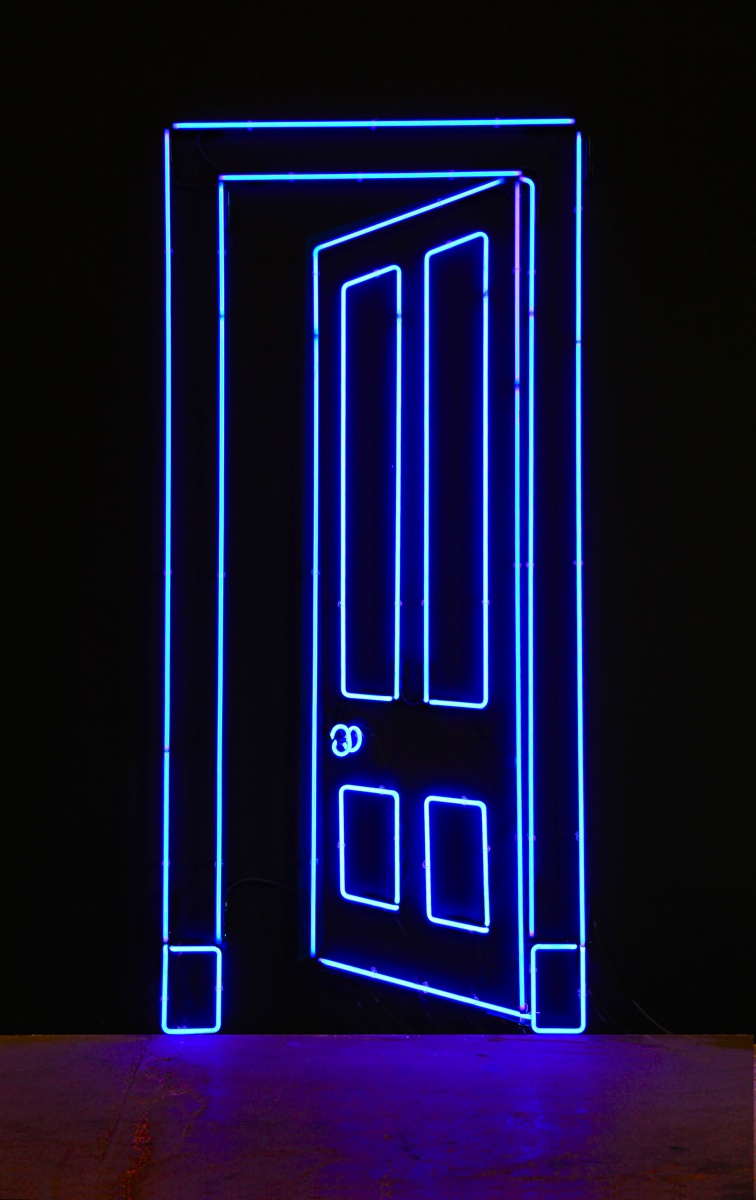