The history of Britain, the heart of our England, Wales & Northwestern Europe region, is often presented as one group of invaders after another displacing the native population. The Romans, Anglo-Saxons, Vikings, and Normans all left their mark on Britain both politically and culturally. However, the story of Britain is far more complex. In fact, modern studies suggest the earliest populations weren’t wiped out, but adapted and absorbed the new arrivals. 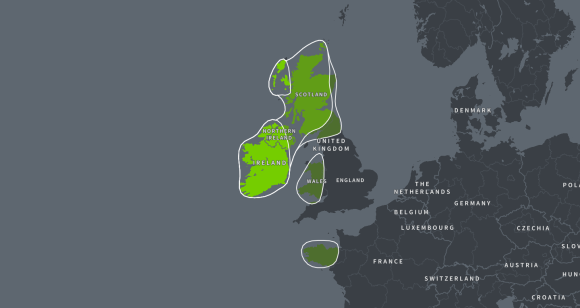 Located among the isles of the eastern North Atlantic Ocean, our Ireland and Scotland region remains linked to Celtic culture. Here, along with a handful of other isolated communities within the British Isles, you can find some of the last holdouts of the ancient Celtic languages that were once spoken throughout much of Western Europe. And though closely tied to Great Britain, both geographically and historically, people in this region have maintained their unique character through the centuries.

Thousands of years ago, the early ancestors of the peoples in our Baltics region came from the east and south. They entered a landscape of low-lying plains, thousands of lakes, and millions of acres of forest, a beautiful boundary zone straddling eastern and western Europe. Inhabitants have seen Vikings, crusading Teutonic Knights, empires, and Communism come and go, but they have maintained an attachment to land, culture, and freedom.

The dramatic landscape of our Germanic Europe region rises from Dutch and German lowlands along the North Sea through forested uplands to Austria’s Alps in the south. The German people were united by language and culture before Germany became a united country in 1871. Known as Das Land der Dichter und Denker (“the land of poets and thinkers”), Germany is home to some of the oldest universities in the world, and this region has a long tradition of producing world-class scientists, inventors, theologians, artists, and composers. 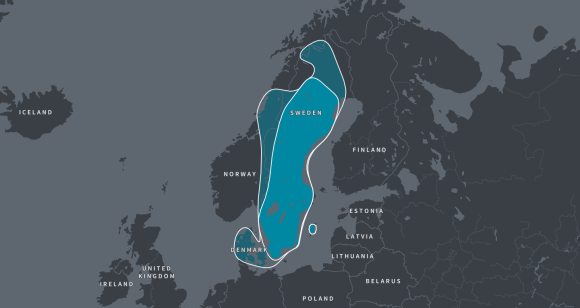 With its rocky coastline, wooded uplands, and subarctic, mountainous terrain, our Sweden region emerged from glacial ice as a rugged land of lakes and islands. The Swedish people share a common Norse heritage with Norway and, especially, Denmark that includes language, religion, and art, but they eventually developed a culture of their own. Situated north of the Baltic Sea, geographic isolation from conflicts raging on the European continent did not stop the Swedes from influencing the culture, trade, and politics of regions from the Volga River to Byzantium.

Our Eastern Europe and Russia region stretches from the Baltic Sea in the north to the Adriatic in the south. The landscape is a mix of mountains, rivers, and plains and stands at the crossroads of Europe and Central Asia. By the 5th century A.D. Slavic peoples were moving west into modern-day central Europe, followed by Magyars, who settled Hungary. The Slavic peoples are now the largest linguistic and ethnic group in Europe, and the region’s legacy of beauty and civilization lives on in famed world cities such as Prague, Kiev, Moscow, and Budapest.

The earliest inhabitants of our Norway region were strong, seafaring peoples. For centuries, hunter-gatherers slowly pushed north across the Baltic Sea, probing coastal fjords and inland stretches for arable land as ice melted off the untamed region. While Norwegians, Swedes, and Danes all share a common Norse heritage, over time, Norway’s resilient coastal communities evolved into a nation known for its seamanship, technology, artistry, and mythology.